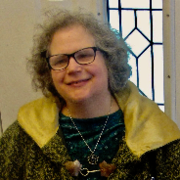 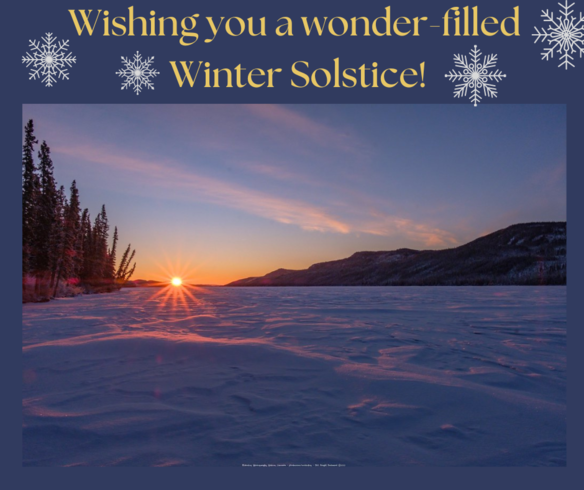 This season of the year was celebrated in the past for sometimes up to a month.  I hope everyone is enjoying whatever winter holiday/s you celebrate. For those in the Southern Hemisphere, I hope you are enjoying the decreasing light and summer…
See More
0

"Thank you for the birthday wishes." 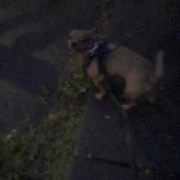 "If you would like to find out more about the Earth-based Spirituality Action team feel free to reach out to me. " 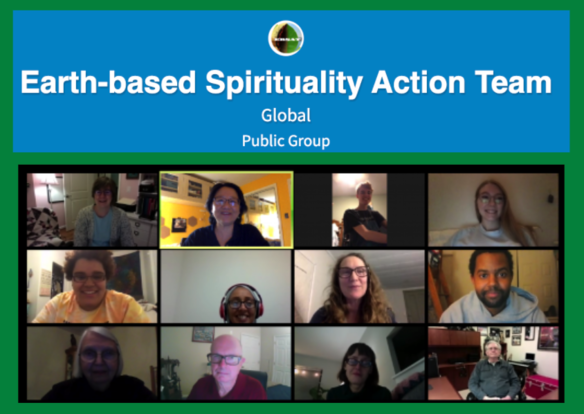 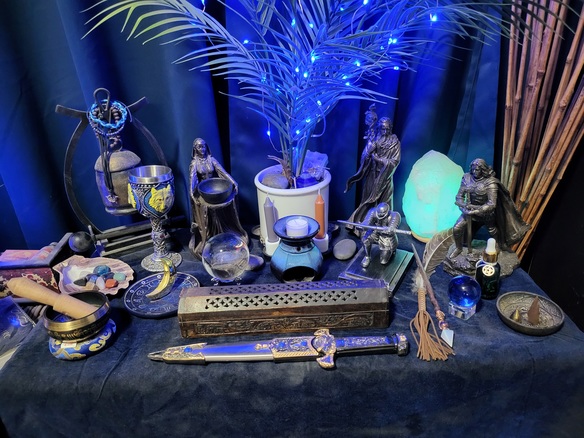 "Altars definitely evolve.  Over the years mine has grown into an altar room.   Each wall has things that speak to me about that element (my tradition uses a different placement for the elements).  I also have things in my house that are mini altars…"

"Very nice looking altar.  I especially love the fact you went with a monochromatic color scheme. "

You need to be a member of Pagan World to add comments!

This reply was deleted.

I am a Wiccan clergy member and National Interfaith Representative for the Covenant of the Goddess. I consider myself a Very eclectic Wiccan. I have followed the Wiccan path for over 45 years while also studying many other faiths. At 33 I started a 1734 Wiccan coven. I co-led that that coven, The Circle of the Dragon and the Phoenix, for over 20 years. During this time, I also worked at a Fortune 500 company where I was lucky enough to interact with people from all over the world. As I grew professionally I also grew spiritually by acting as clergy for my local community. When I moved to Oregon in 2012 I become active in the local Neo-Pagan scene and participated regularly in interfaith work. I also have attended several Parliaments of the World’s Religions adding to my knowledge. Currently I am the team leader of the Earth-based Spirituality Action team for Citizen's Climate Lobby. Other projects I have worked on include: • Merry Part: A Collection of Neo-Pagan Funeral Rites. Seeing a need to inspire Pagans to think about what kind of funeral they would want I created Merry Part: A Collection of Neo-Pagan Funeral Rites. This can be found at cog.org under Merry Part. • The CoG Timeline - We are CoG which can be found at https://cog.org/about-cog. I currently live in Oregon with my wonderful husband where I use what I learned in big business in my spiritual work and try to cause good trouble.